We know practically everything about MS Dhoni – his ability to finish games, his lightening-quick stumpings and of course his sharp cricketing acumen that can turn any match in India’s favour. We also know how things clicked with wife Sakshi and how he became India’s most coveted name in cricket from being an ordinary ticket collector at the Kharagpur railway station.

But, we bet, these unknown facts about the former Indian captain will leave you stunned.

1. He was recommended as captain of Team India by Sachin Tendulkar. The rest is history 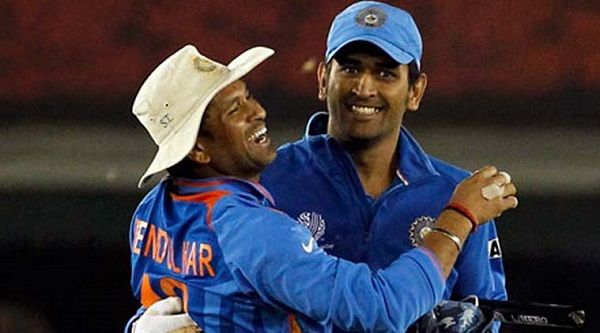 2. Dhoni is only the second Indian after Kapil Dev to receive an honorary rank. On November 1, 2011, Dhoni was given the title of Lieutenant Colonel by the Indian Territorial Army 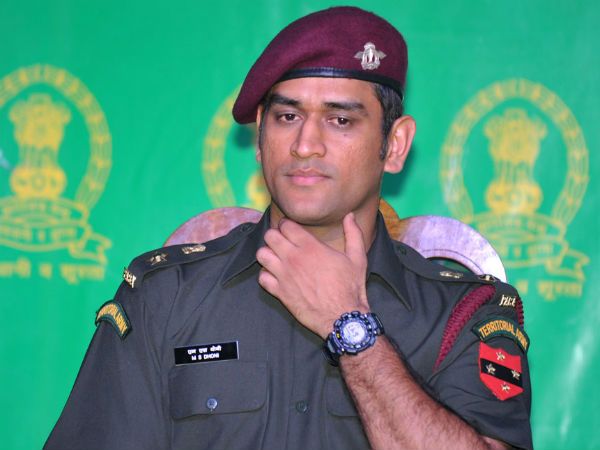 3. He sported long hair during his initial years of international cricket. He once revealed that the hairstyle was inspired by John Abraham

4. His pet dogs – Zarah and Sam – play a major role in his personal life. Zarah is a Labrador and Sam an Alsatian 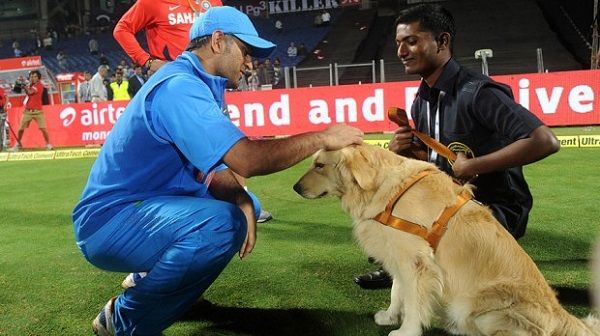 5. He learnt the helicopter shot from his friend Santosh Lal, who was a former Jharkhand cricketer 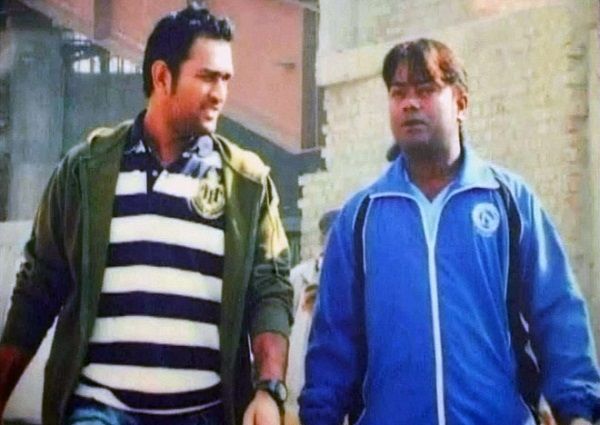 6. Dhoni loves frequenting temples. His favourite temple is in Ranchi – the Deori Mandir on National Highway 33 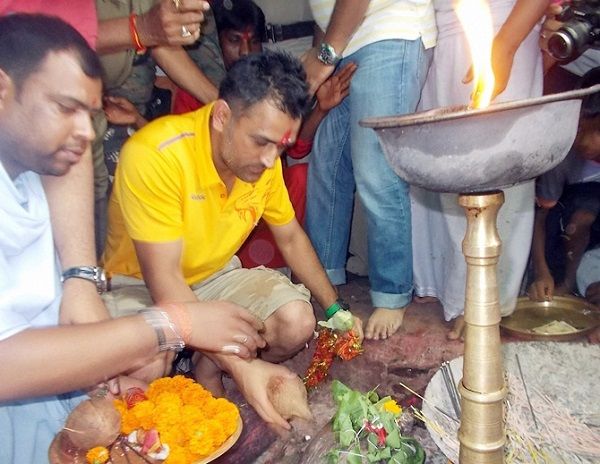 7. He has a very refined taste in music. He loves listening to old classic Hindi movie melodies and is a Kishore Kumar fan 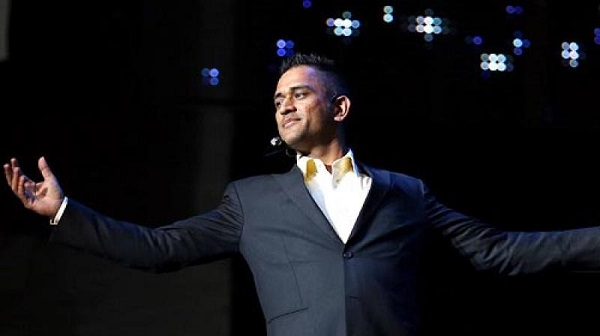 8. He is very fond of chicken. Another favourite of his is hot chocolate fudge 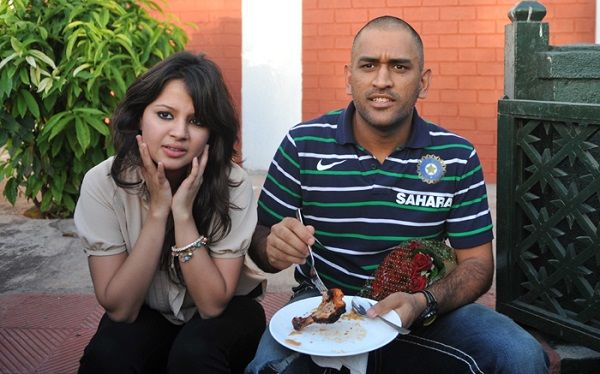 9. Dhoni is a WWE buff. His favourite wrestlers are Bret ‘The Hitman’ Hart and Hulk Hogan

10. He first met his wife Sakshi in Kolkata in November 2007. Back then, India were slated to play Pakistan at the Eden Gardens 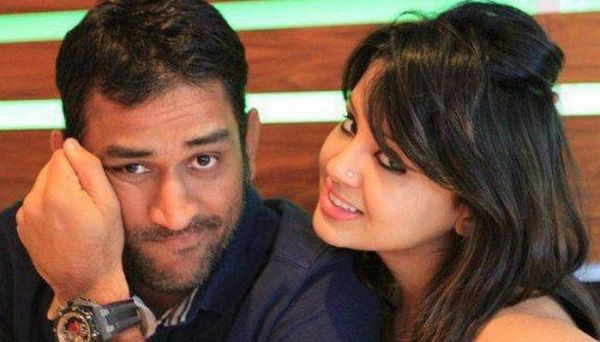 11. He was once a football buff too. But you’d be surprised to know that he also fondly played badminton 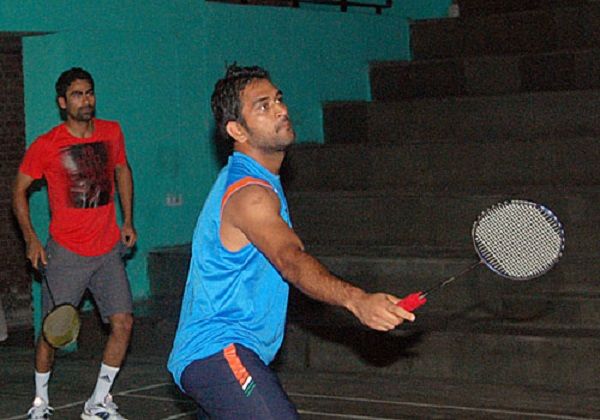