Megastar Amitabh Bachchan and superstar Shah Rukh Khan have worked together in many films. Now, these two talented actors of the industry are reportedly teaming up once again for Sujoy Ghosh’s crime-thriller Badla. However, SRK will not be featuring in the movie. He is one of the producers. The shooting of the film that also features Taapsee Pannu, has already started in Glasgow. Big B shared his look from the movie recently.

The director revealed to Mumbai Mirror, “When you get an actor like Amitabh Bachchan, half your battle is won as he’s every director’s delight and I’m extremely excited to direct him. Also, I have been trying to work with Taapsee for a while. This is the perfect story to collaborate with her on. My excitement is doubled now that the film is being produced by SRK. I couldn’t have asked for a better team and now it is time for work.” 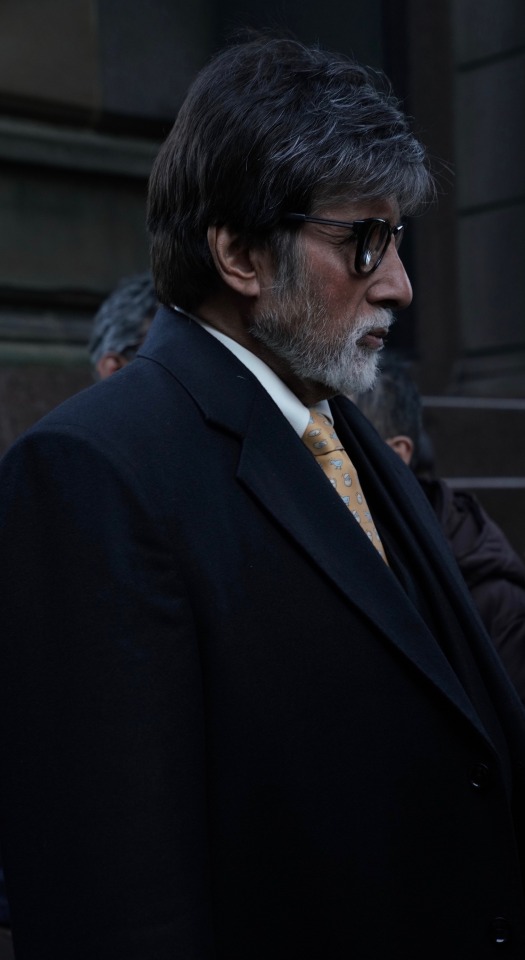 Sharing his look from the movie, Big B wrote, “The ‘Badla’ first day with all the confusion and uncertainty began today. Out on the streets of this city of Glasgow. cloudy, drizzle, then sun. The Saturday crowds of the young and free on and about on the streets and clubs. And moi (me) negotiating the ‘selfie’ seekers with enough abandon and consent.”

Badla is an adaptation of The Invisible Guest, a Spanish film. Amitabh and Taapsee has earlier worked together in Pink. The movie not only received positive reviews but also performed well at the box office. Sujoy is working with the actress for the first time.

On a related note, SRK will next be seen in Zero whereas Big B has films like Brahmastra and Thugs of Hindostan in his kitty.